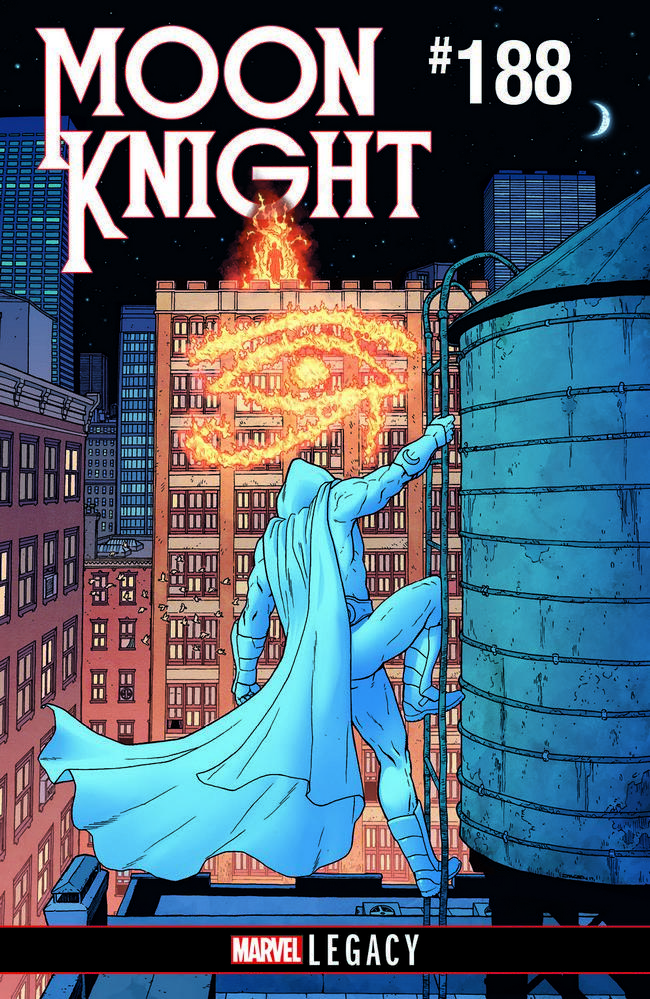 Loony Listeners – we are finally here!! The new Moon Knight Legacy issue #188 has been released by Max Bemis and Jacen Burrows and we can’t wait to break it down for you!

For this momentous occasion, the full complement of High Priests – Connor, Rebecca, Rey and Larky – are at the ready to pore through the new issue which doesn’t fail to please!

Added to this, a spray of news of statues and more Funko…and to top it all off, a fellow Loony writes a grand review on the comic itself!

All this and more, featured in this colossal episode! There’s no better time to grab your issue, sit back, relax and read along with ITK’s Panel x Panel review!

Marc Spector. Steven Grant. Jake Lockley. Each a distinct personality of one man vying for control. Spector, the original personality, has asserted his dominance and fights to retain that control.

But years ago as a mercenary, Spector died in Egypt under the statue of the Moon God Khonshu. In the shadow of the ancient deity, Marc returned to life. From then on, Marc took on a new aspect in honour of Khonshu, dedicating his second life to fighting crime as Moon Knight.

Where to Hear Us!

Drop us a line!